Fifty Shades of Grey, what a great film that was.

Admittedly, when I say that, I must confess I've never seen it.

Of course, that doesn't prevent me having an opinion on it. One I'm not going to share right now - because I'm too busy looking ahead to the next addition to the series that's in danger of deposing James Bond from its status of Greatest Movie Franchise Ever.

But what a rubbish trailer that was. There was barely anything in it and what there was wasn't interesting. I could make a movie that's way muckier than that looks and I wouldn't require my stars to act like they have the charisma of house bricks.

Needless to say, that's how I judge movies. 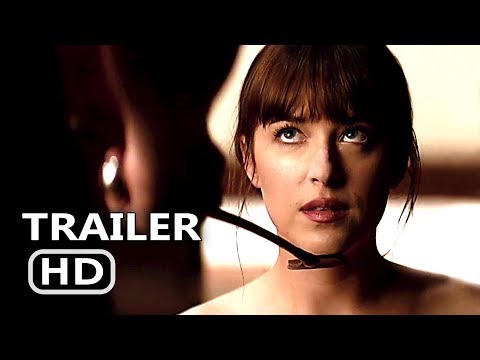